July 2, 2018, 5:13 PM · In an effort to promote the coverage of live violin performance, Violinist.com each week presents links to reviews of notable concerts and recitals around the world. 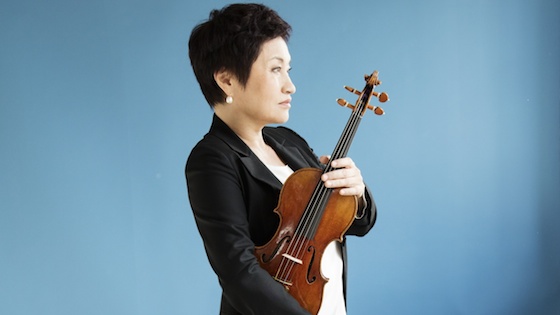 Gil Shaham performed the Tchaikovsky with the Singapore Symphony Orchestra.

Zach De Pue announced his resignation as concertmaster of the Indianapolis Symphony after 11 years.