December 12, 2018, 10:22 PM · In an effort to promote the coverage of live violin performance, Violinist.com each week presents links to reviews of notable concerts and recitals around the world. 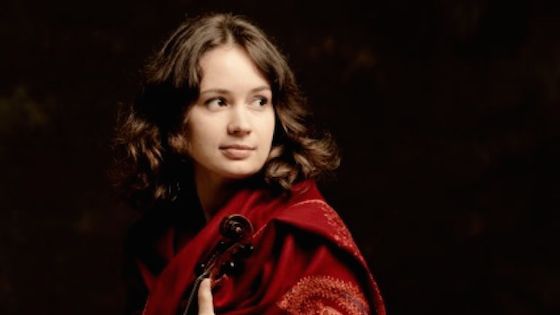 December 13, 2018 at 05:17 PM · Kopatchinskaja seems like the best kind of complete music dork. I hope she comes to Denver at some point.

December 14, 2018 at 02:37 AM · It appears she is simply ending her time as artistic partner with the Saint Paul Chamber Orchestra.