October 22, 2018, 2:28 PM · In an effort to promote the coverage of live violin performance, Violinist.com each week presents links to reviews of notable concerts and recitals around the world. 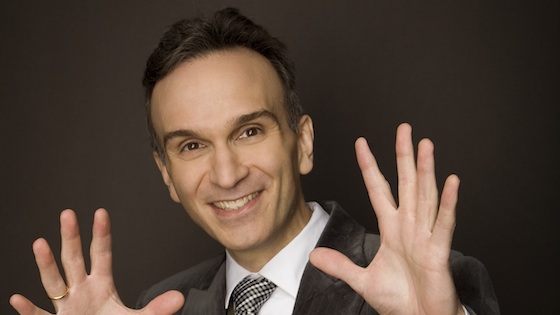 Ruggero Allifranchini performed an arrangement of Beethoven’s "Kreutzer" Sonata for violin and stringed orchestra with the St. Paul Chamber Orchestra.

Itzhak Perlman conducted and performed with the Houston Symphony.

Nikita Boriso-Glebsky performed the Bruch Violin Concerto No. 1 with the Bournemouth Symphony Orchestra.