The Cons (and Pros) of Competitions 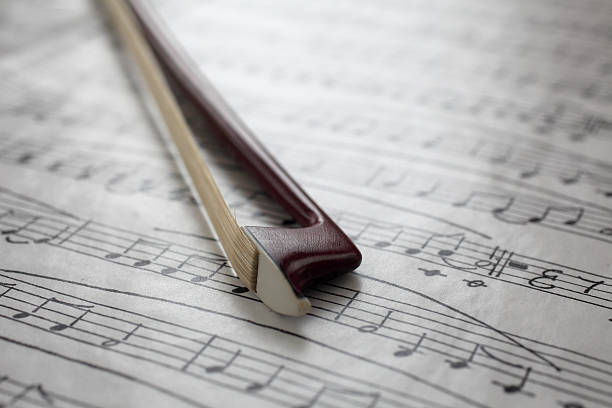 I lost a concerto competition a few months ago, and I didn’t know why. I couldn’t blame it on a memory slip or an ensemble issue with my pianist; in fact, I felt I’d done everything right. I had picked a concerto (Prokofiev 2) that was very difficult and relatively popular in the repertoire, especially in a competition setting. I spent nine months preparing the concerto with wonderful mentors before the actual competition. I had a great accompanist who braved the nightmarish orchestral reduction of the piece and followed me as well as I could have asked. I did the entire Prokofiev from memory.

My two performances in the concerto competition process went exceptionally well, at least according to me (the first round I performed the first movement with a 100 degree fever, and somehow still advanced to the next round). But, I still didn’t win. Maybe they just didn’t like my dress (side note: I’ll do another post on the wardrobe malfunctions that I’ve had in performance/audition settings at some point that will have you all in stitches). I was told several times: whatever, well, there’s always next year, right?

I felt so many emotions for at least a week or two after the competition. Sad, hurt, angry, confused, questioning my existence, etc. I’m only slightly kidding, but for those of you who have been here and who know what I’m talking about, you have my sympathies. I unapologetically cried in my office a couple times and started listening to country music frequently, which is when those who knew me well began to think there was something seriously wrong with me.

Those of you reading this probably think I’m a little crazy at this point, but when you put so much work and emotion into something for a long time and it doesn’t turn out the way you want it to, it's an inevitable part of life, but it also just plain sucks. I mean, this all happened in April, and I’m only starting to unravel how I feel about everything NOW.

Luckily, there’s a happy ending to all of my emotional turmoil; I had a chance to perform the entire concerto with my pianist at my recital in May, and it went very well. Performing with piano accompaniment is like driving a sports car, while performing with orchestra is like driving a bus; there’s a lot less room for error with an orchestra. I have luckily had the chance to perform other concerti with orchestra, which were great but somewhat stressful experiences.

The point of what I’m trying to say: 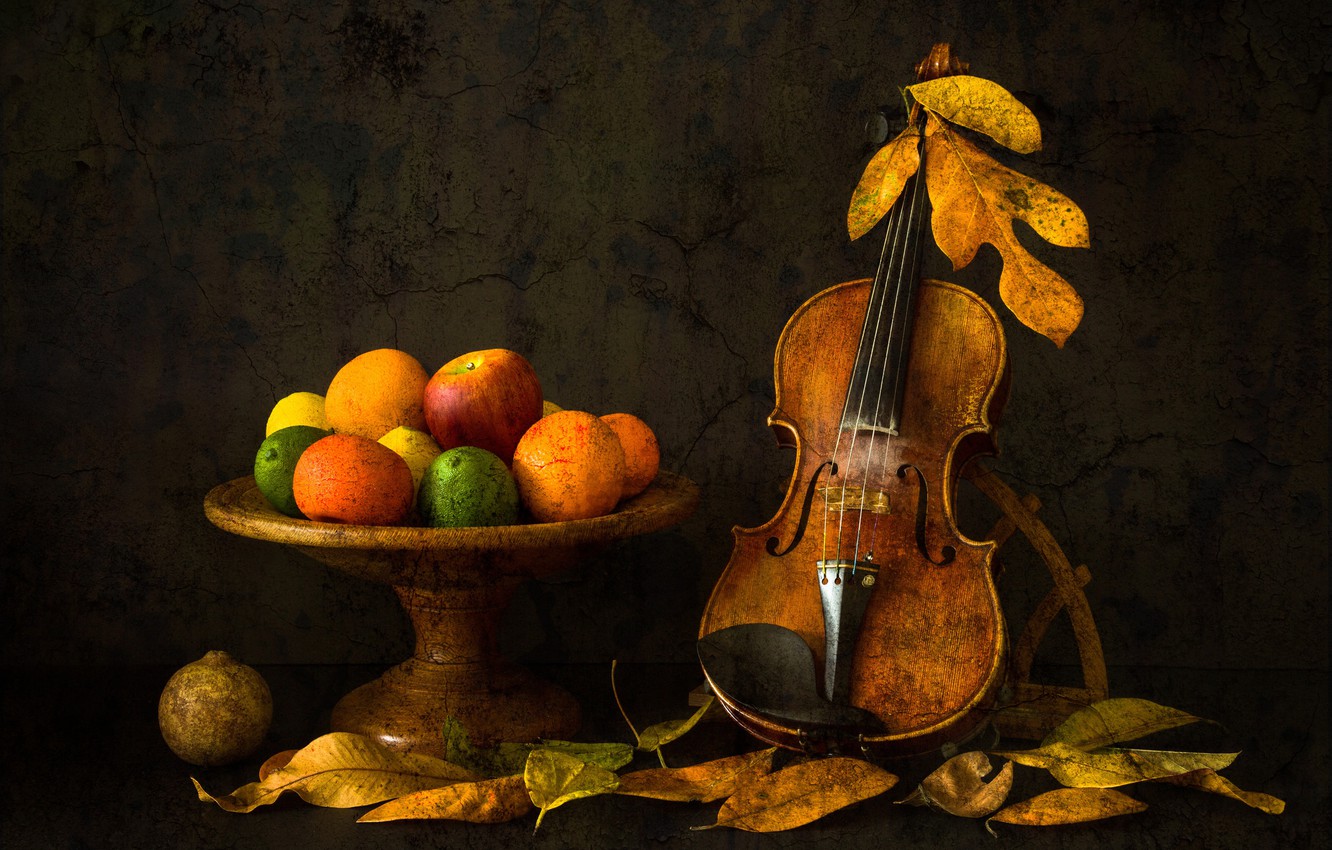 #2 More often than not, performance level and artistry are not the highest priorities.

In all of the competitions I’ve done, the highest priority has been repertoire and instrumentation. Sometimes, this has worked in my favor, other times, it hasn’t. I played a Mozart concerto for a competition when I was a young undergrad and wasn’t surprised at all when I didn’t win the competition-playing Mozart is like standing under a bare lightbulb with no makeup, not even moisturizer or chapstick, on. Basically, if you’re in the right place at the right time playing the right piece on the right instrument, you’ll do well.

If you lose every single competition you ever do in your entire life, it doesn’t mean you’re a bad musician. Really, I’m not just saying that; it doesn’t. Frankly, it means you can learn something from every single one of these experiences and use it to help further your playing. I did with the Prokofiev. That’s the best, and only thing, you need from those experiences. Let everything else go.

At the end of the day, when you’re feeling like life is pointless and why are you even trying when you can’t even seem to win a local competition, just remind yourself how you got to be where you are. Why did you practice for 20+ years? Why did you put so much effort into that one thing? Why did you decide to dedicate your life to performing and teaching your instrument?

I promise things will feel better if you remind yourself of the bigger picture (I’m trying not to make this sound cheesy but I’m not doing a very good job). Learn what you can from everything you do, and if it happens to work out in your favor, it’s just the icing.