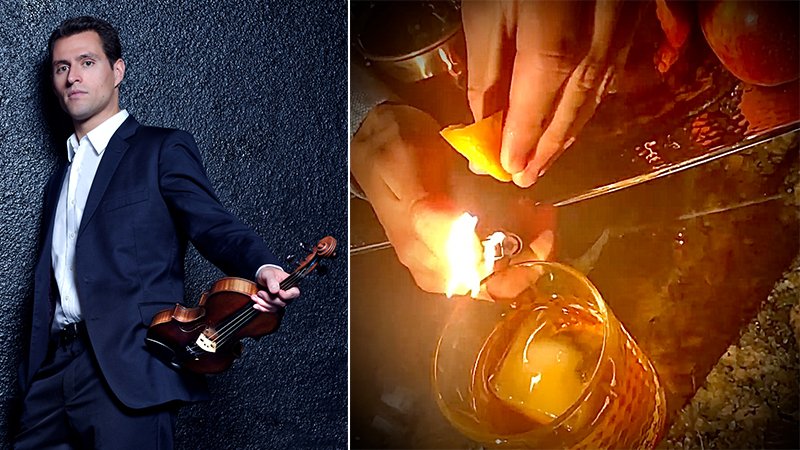 I have known Joel since he was a teenager and it has been wonderful watching his career and the Dover Quartet become on of the world’s foremost quartets.

From a young age, Joel has met much success both as a soloist and chamber musician. As a top prize winner of numerous competitions including the Johansen International Competition in Washington D.C. and the Yehudi Menuhin International Competition in England, Joel’s playing has received accolades for being both highly refined and captivatingly passionate. A graduate of the Curtis Institute of Music, he studied with renowned violinists Joseph Silverstein and Pamela Frank.

Joel’s love of chamber music has taken him to highly regarded music festivals across the globe. As First Violinist of of the Dover Quartet, Joel concertizes with the ensemble to great critical acclaim.

I am also privileged to have Joel and the Dover Quartet as the quartet in residence at Northwestern's Bienen School Of Music. They are not only fabulous musicians but fun, wonderful people !

July 1, 2020 at 10:12 PM · Wonderful! The intro was hilarious, the slo-mo is captivating, and the hatchet! Well, in my head I was screaming, "Nooooooo! You're a violinist! Watch your fingers! Step away from the hatchet!" Very entertaining. And it looks like a delicious drink.